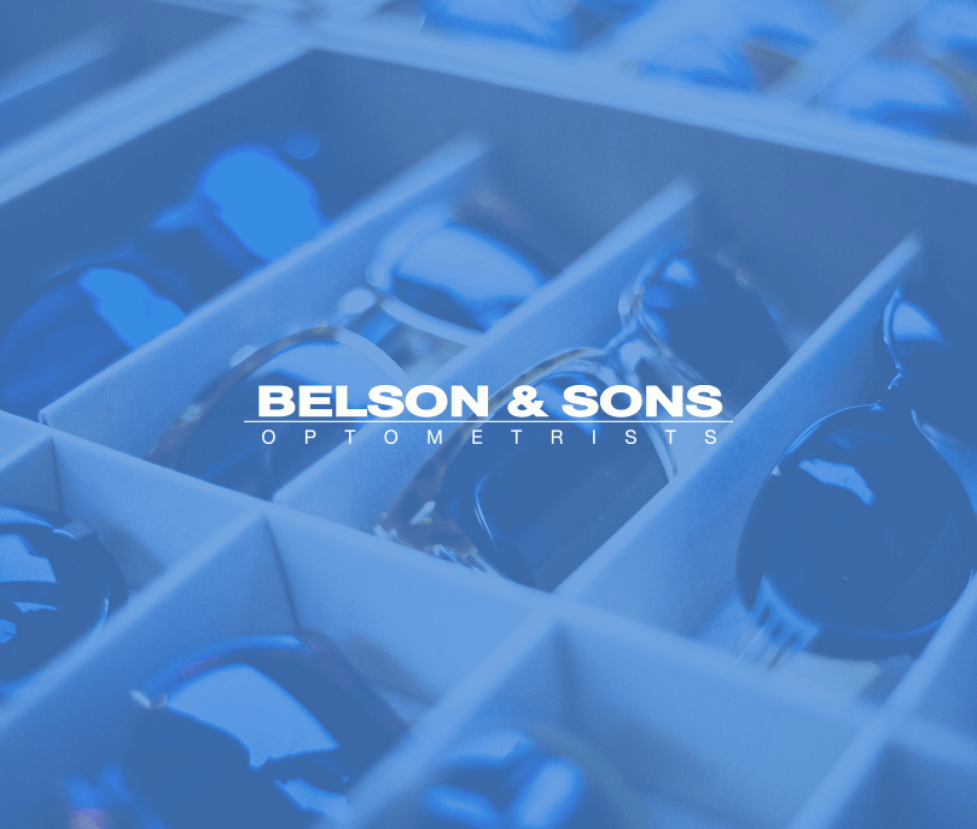 Ray-Ban is an American sunglasses and eyeglasses company founded in 1936 by the American conglomerate Bausch and Lomb. Since then, the company has made a name for itself selling “aviator” style sunglasses, giving the brand a unique style.

The History of Ray Ban

In 1929, Air Corps Colonel John Macready began thinking about whether there was a way to protect his pilot’s eyes from the glare of the sun. Pilots were finding it difficult to focus on targets in the air and the ground because of the dazzling brightness of the high atmosphere.

The Colonel, who worked with Bausch and Lomb, approached the medical manufacturer with an idea: create aviation sunglasses that would reduce distraction for his pilots.

The first “sunglasses” were developed by the company in 1936 and used a special green filter to reduce the dazzling blue of the sky.

Over subsequent years, the firm began to sell Ray-Ban glasses for women and Ray-Ban glasses for men to the general public, who loved the unique military aesthetic. Even to this day, Ray-Ban sunglasses hold true to the design of those early prototypes, giving them a distinctive aviation feel.

The most popular of all Ray-Ban frames are the Wayfarer and the Aviator. The aviator is the style that General Douglas MacArthur wore during the Second World War. Ray-Ban released a “General” line of glasses as a homage to the legacy of this great general.

If you like military styling, Ray-Ban glasses are an excellent choice.

Pop into one of our branches for an eye test and see the range of Ray-Ban Glasses we have, visit or call one of our London, Grays, Thurrock, Pitsea, Witham, Corringham and Basildon branch for more information.

All Very welcoming and friendly staff and always a very good thorough eye examination, would recommend.

Very professional and accommodating! I always go to see Mr Wallis, he is thorough and gives detailed explanations to my inquiries and concerns. Consequently I feel confident that I am receiving the best service available to me!

I felt the lay out the shop was lovely, the lady at the font of the store, was kind attentive and helpful, The optometrist was thorough and displayed excellent communication skills with a good bed side manner. This was my first every eye examine and i was very nervous and i made to feel relaxed! very happy with the service.

If what you're looking for is helpful, speedy and efficient this is the opticians for you. Was not disappointed. Excellent selection of glasses to choose from and they will go out their way to do all they can for you. And most importantly service with a smile !!

Great staff, great selection of glasses and I left with a spring in my step! They did everything they could to aid me in choosing my glasses and they bent over backwards to help me. Best optician I have ever been too.

I've been going to Belson and Sons since I was little and it's like going to see old friends, everyone is so friendly and helpful. The service is also excellent, it's very personal and very thorough. I couldn't recommend it more!.

Went to Belson and Sons for the first time very recently for an eye test and to purchase a new pair of glasses. Most amazing friendly service and most importantly extremely professional. Very happy with my new pair of glasses that I bought for a very decent price. Defiantly a happy customer and which would definitely go back there. Would very warmly recommend them.

Seth and the team are what make Belson and sons very special. Not only do they give a good caring service, the quality of their work is exceptional and accurate. I would recommend them to anyone.

First class professional service, all the staff are very courteous and helpful. Would heartily recommend Belson and Son to all who expect the best in expertise and care.